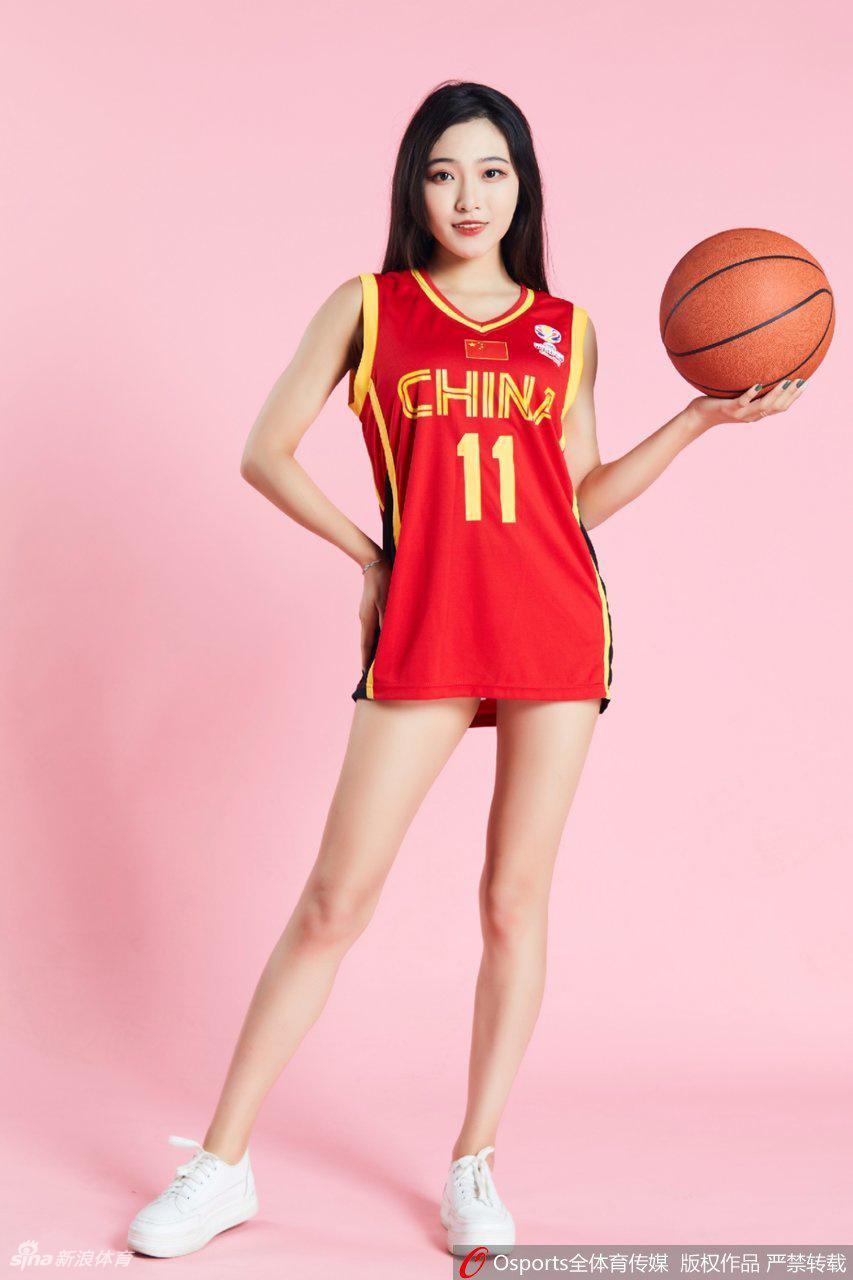 Dr. Ryan McIlhenny has been an educator for nearly twenty years. He holds an MA in history from California State University and a PhD in the same subject at the University of California, Irvine, where he explored the origins of anti-slavery and its connection to religious intolerance in the Early American Republic. His scholarly work as a cultural historian has led to the authorship of his first monograph To Preach Deliverance to the Captives: Freedom and Slavery in the Protestant Mind of George Bourne (1780-1845), part of the Antislavery, Abolition, and Atlantic World series of Louisiana State University Press (2020). Much of his writing spans disciplines within the humanities and social sciences. He has written a number of essays and reviews for peer-reviewed journals and more popular periodicals related to philosophy, economics, education, and religious studies. Dr. McIlhenny’s teaching experience spans over two decades, beginning as a middle-school and high school instructor to that of a university professor. He has taught at a handful of colleges and universities in southern California, including playing a central role in establishing a liberal arts institution. He moved to Shanghai with his family in 2017 to help a U.S.-based college build a pathway program for Chinese students. Given his great appreciation for the liberal arts, Dr. McIlhenny is very excited to be part of the Xing Wei experience, the first-of-its-kind institution in China. It has been quite an adventure living in this part of the world and at this moment in time. China’s near-miraculous resurgence as a global leader over the last forty years has led to Shanghai becoming the central hub of international higher education. Shanghai is helping to generate an educational renaissance in the twenty-first century, and Xing Wei is leading the way.
亚博投注